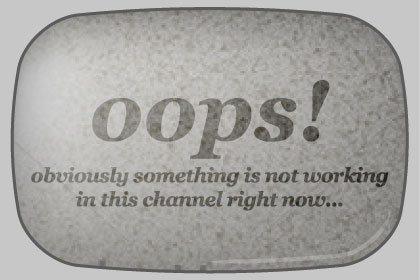 View from Candelaria city. This city is placed in the North of the island, however here is warmer than other Southern parts of the island. This is due to its position to the South of the central mountains that cut Tenerife in two halves and do not let the clouds go through. That’s why the cities in the South side of these mountains are considered as a ‘Tenerife South’ city by locals.