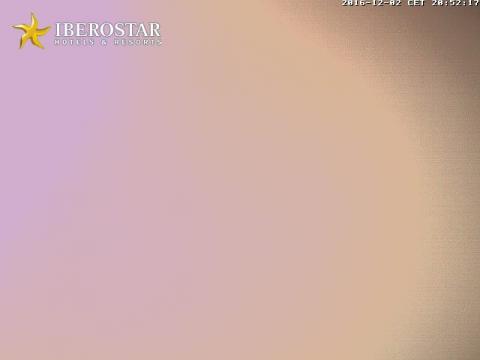 Amazing view of Adeje coastline and the pool from the Iberostar Bouganville Playa hotel in Adeje, in the South of Tenerife.

The town of Adeje, is one of the top three destinations for travel and tourism in Tenerife and it has 8 wonderful beaches on its coastline.

This town is renowned for its vegetation and it counts with several protected natural areas, such as Barranco del Infierno and the Natural Monument Caldera del Rey.

Adeje’s, population increases considerably in the months of highest hotel occupancy as it is one of the island ‘s municipalities with the biggest number of hotels in the South of Tenerife and it is the fifth best Spanish destination for tourist occupation.