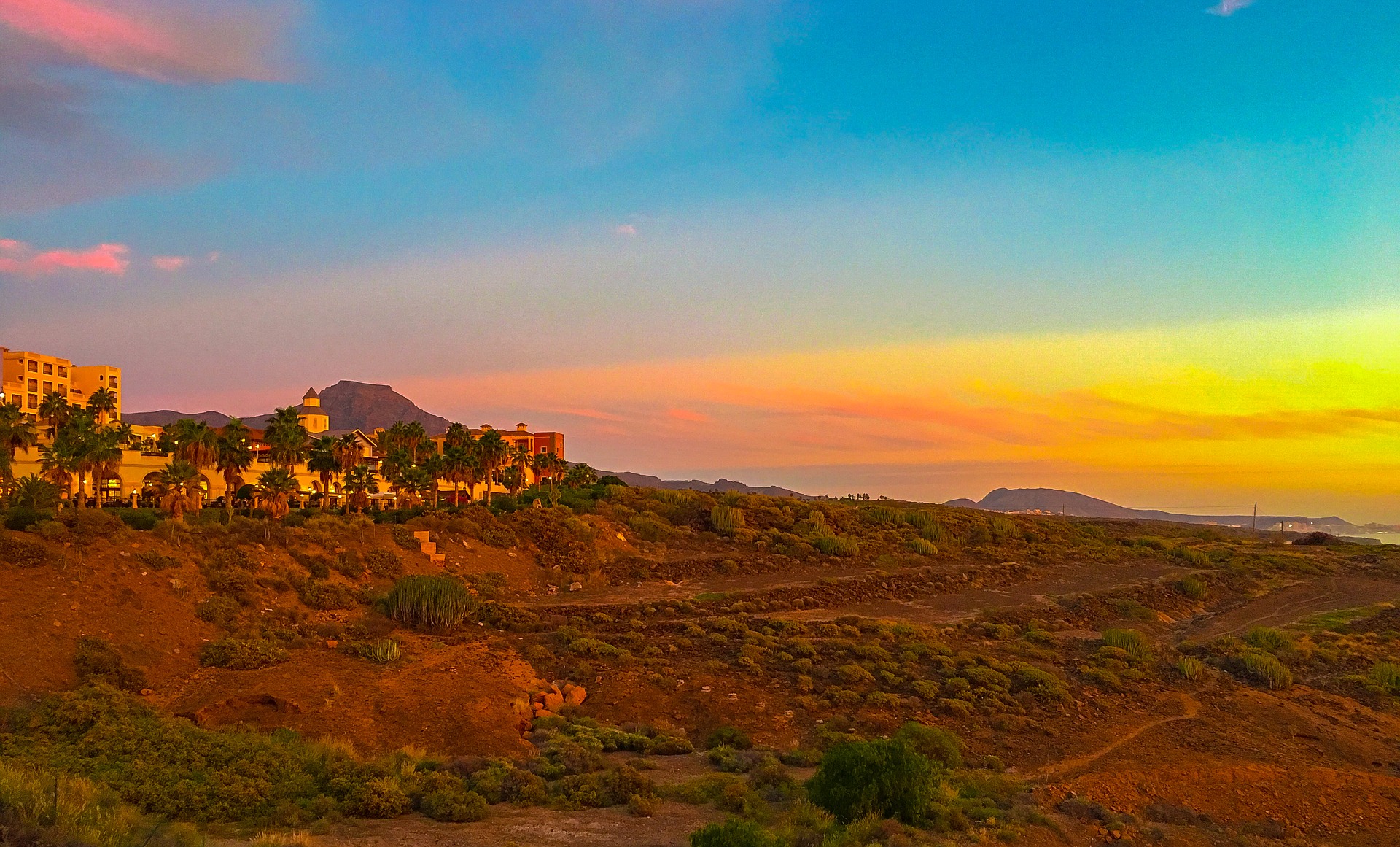 If you’re planning a trip to Tenerife, then take a look at our list of essential ‘to do’s, below to help you make the most of your time on this magical island.

This bucket list is comprised of some brilliant activities, areas, and hidden gems which this lively location has to offer to anyone, of any age, and from anywhere.

Tenerife is one of the prime locations to enjoy an unforgettable experience of stargazing in the Canary Islands. It is the proud possessor of three Starlight Reserves, and is also a world-renowned Starlight Tourist Destination. This tour offers a guided visit to the world’s largest solar observatory that is open to the public, allowing you to use long-range telescopes to experience what can only be called ‘a heavenly view’.

2. Climb up a volcano

Remember that film ‘Joe Versus the Volcano’? Well, now you can have your own thrilling experience (albeit with far less risk!) atop the magnificent Mount Teide, which is set within the centre of the impressive Teide National Park. The park itself is full of natural wonders, but it’s the beauty of the volcanic landscape and view from the peak that is most awe-inspiring. Walk and climb, or take a cable car to reach one of the viewpoints.

3. Snack on some Churros

Yes, that Spanish tasty sweet treat. Tenerife wouldn’t be Tenerife without these delicious fried choux pastry treats. Served with melted chocolate, which you dip the fresh, warm churros into, they are a true taste of Tenerife and make for a great snack at any time of the day, or night, or whenever! 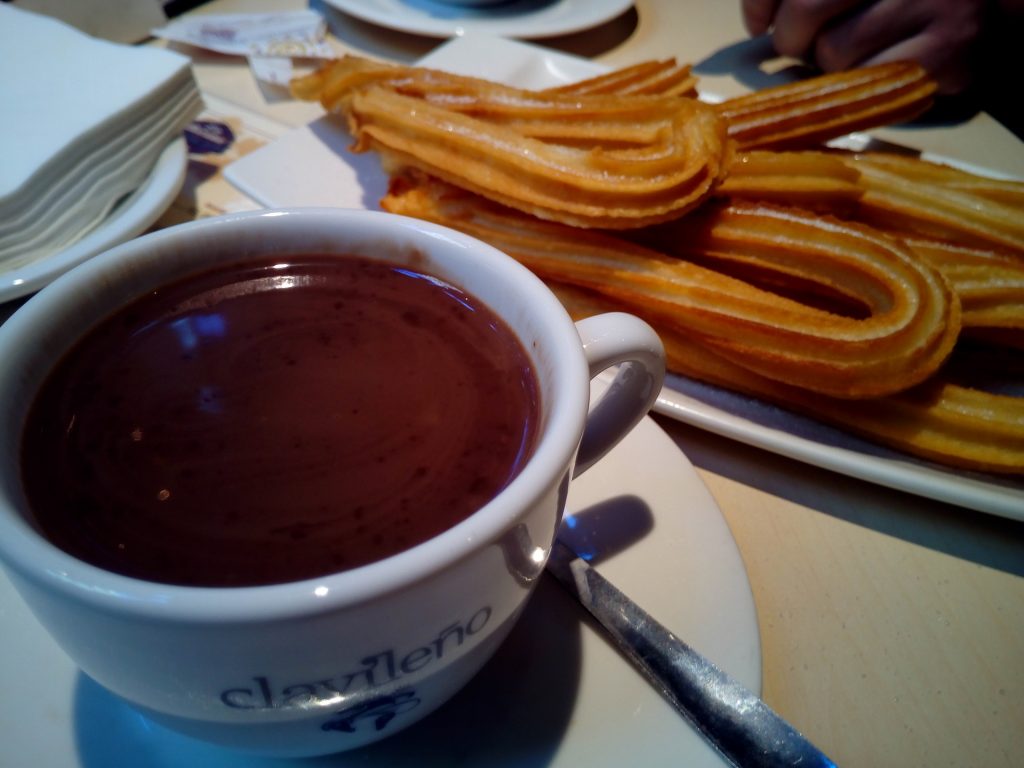 This tourist resort is made up of man-made beaches and buzzing nightlife. It’s a facet of Tenerife that adds to the island’s overall charm with shops, clubs, restaurants and bars lining the famous Avenida las Américas. Catch a flamenco show here, shop for goodies, or dance the night away at La Pulga, Asturias Lounge Bar, of one of the many lively music-infused drinking hotspots. 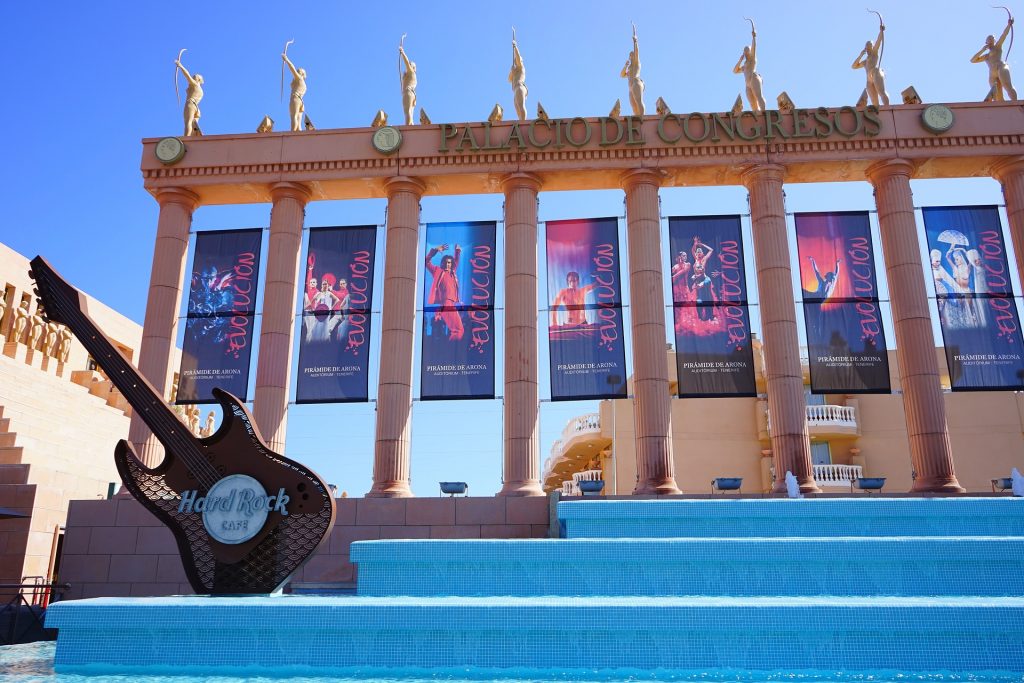 Outside the Hard Rock Cafe in Playa Las Americas

Yes, Tenerife can even boast pyramids as one of its many historical and cultural wonders. These six structures are each about four metres high, although their origins remain shrouded in uncertainty. It is likely that they were not created earlier than the 19th century, although some argue otherwise; still, they remain an important and interesting historical remnant, and there is much that can be learned from them. 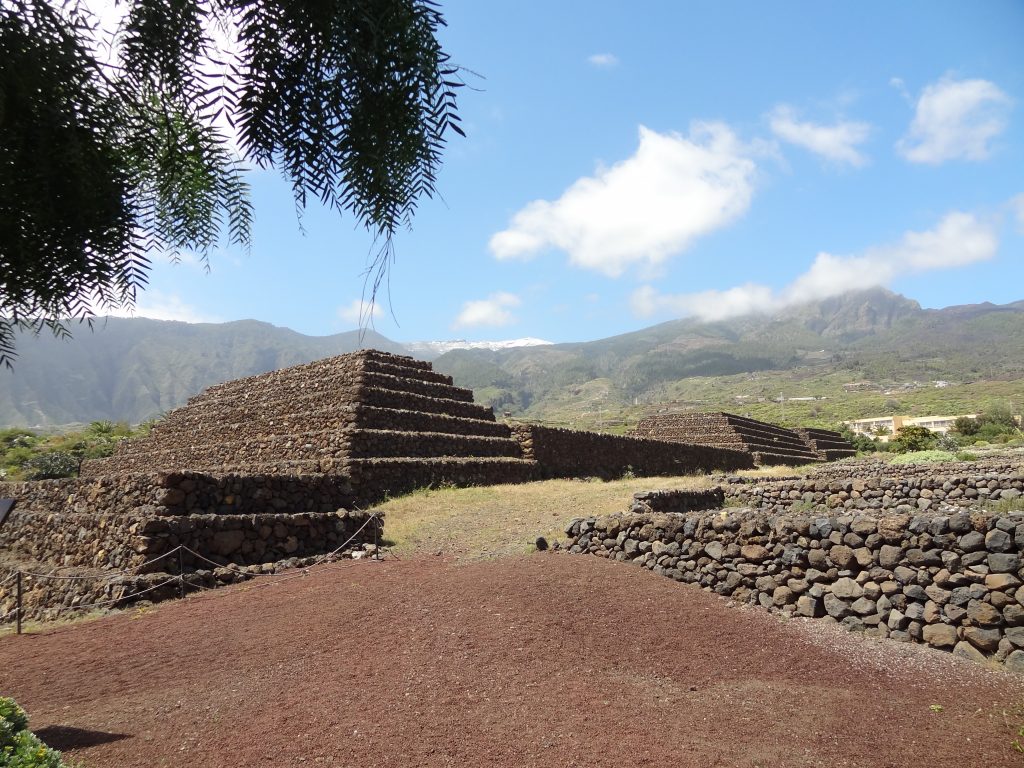 In any case, these are the five things you really must see and do on your holiday in terrific Tenerife. Put them on your bucket list, and make the most of your time on this lovely little island whilst you’re there.

Three peculiar things to do in Tenerife
Blog