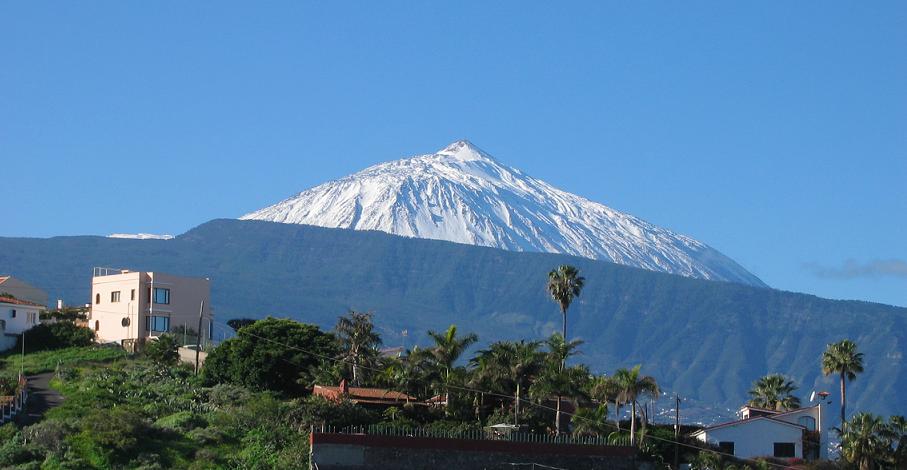 [vc_row][vc_column][vc_column_text]Teneriffe was the old name in English, before the island became a popular tourist destination. The use of the Spanish native word ‘Tenerife’ is now the correct name. But where is the word Tenerife coming from? Same as many places names in the Canary Islands, the word Tenerife is not Spanish at all. It comes in fact from ‘ten er efez’, name given by the old aborigines of La Palma, an island nearby. It meant ‘White Mountain’ (ten = mountain, er efez = white), referring to the Mountain Teide, easily visible from that island.

Although typically not translated, we can find these translations:

The misspellings of the word Tenerife are very common. Having a look to our visit logs from Google, Yahoo or MSN, the most common ones are Teneriff, Tennerife, Tenerifi, Tenerrife, Trenerife or even Tenerreef. Less common are Tenerifa and Trenerife.

If you know other names given to this island, please let me know :)[/vc_column_text][/vc_column][/vc_row]

Three peculiar things to do in Tenerife
Blog